The Decatur City School System serves over 8,500 students in eighteen schools. The district is composed of two high schools, three middle schools, twelve elementary schools, and an alternative high school. All schools are accredited by the Southern Association of Colleges and Schools.

Quick Links to Other Information

Mrs. King, a lifelong resident of Decatur and a product of the Decatur School System, was elected to the Decatur City Board of Education in 2008. Prior to being elected to the board, Mrs. King was an active member of PTA. In addition, she served as secretary and chaperone coordinator for Austin High School Choral Boosters. Mrs. King has an Associate Degree from Calhoun Community College and completed her studies at Faulkner University where she earned a Bachelor of Business Administration Degree. She also has a Certification in Procurement and Acquisition Management from UAH. Mrs. King is married to Mr. Guy R. King. They have one daughter, Mallory, who is a product of the Decatur School System. Mrs. King and her family are faithful members of Garner Memorial Christian Methodist Episcopal church where she serves as a Teen Sunday School Teacher, Pianist, and Director of the Board of Christian Education. 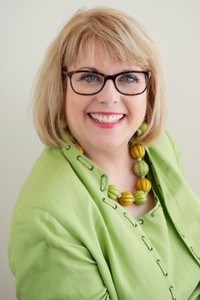 An educator with the Decatur City Schools for 21 years, Mrs. Baggett is currently an adjunct instructor at Calhoun Community College. During her 39 years as an educator, Mrs. Baggett has taught in schools in both Mississippi and Alabama. She is an avid supporter of the AP College Board Program as a teacher and a member of the State AP Team. For five years she has been a national grader of the AP Literature and Composition Exam. She is also certified in the International Baccalaureate Program. Mrs. Baggett was the 2009 Secondary Teacher of the Year for Decatur City Schools and was the Head of the English Department at Austin High School for 19 years. Mrs. Baggett retired from Decatur City Schools in 2014. She holds a BS in English Education from Mississippi University for Women and a Master’s Degree in English from Delta State University. She and her husband Wayne have two grown children, Emily and Jeremy, and two precious grandsons, Eli and Brantley. Mrs. Baggett is a member of the Southside Baptist Church. 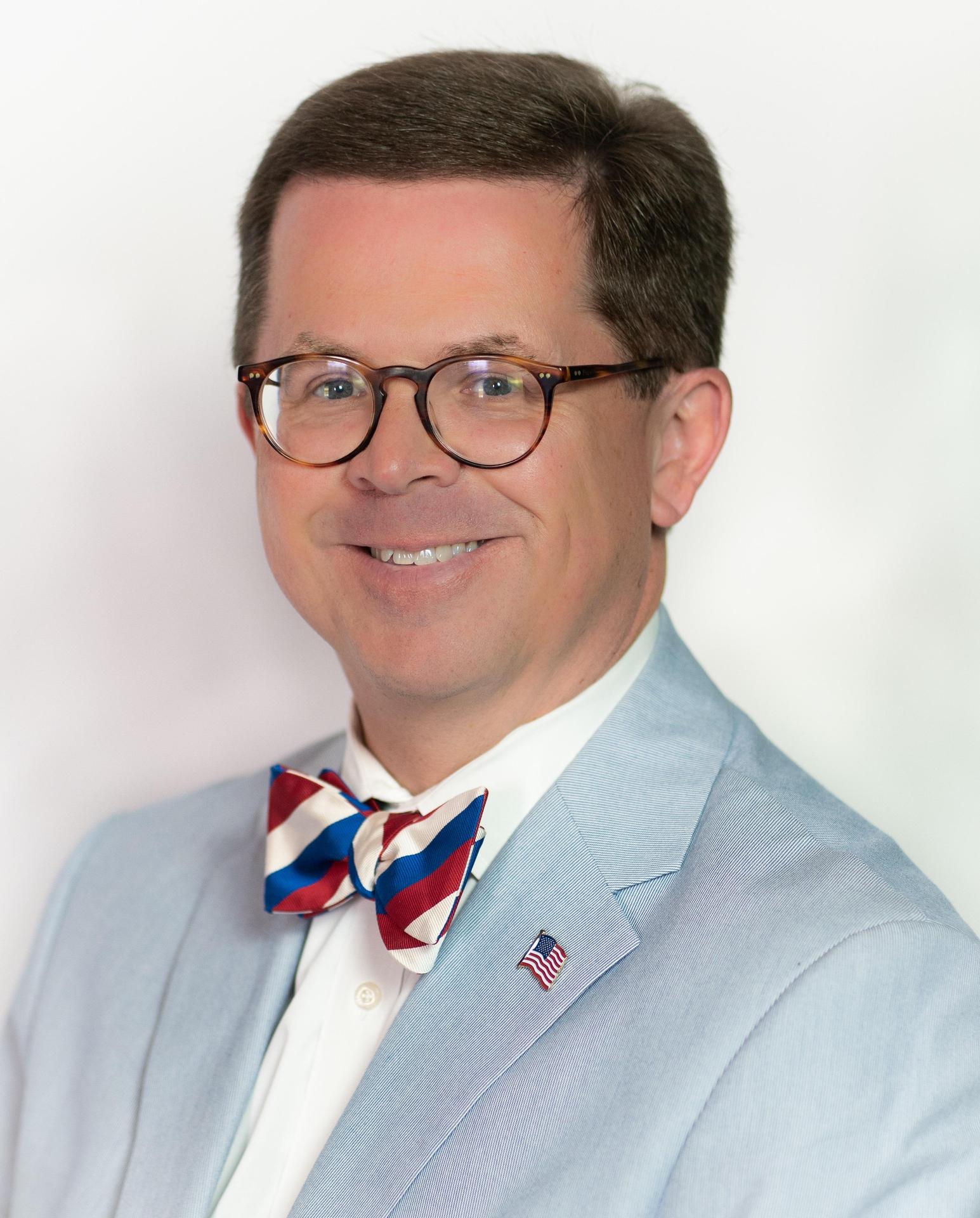 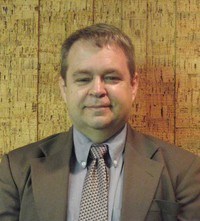 
Dwight M. Jett, Jr., was elected to the Board in 2000. He is a local attorney and an officer in the 1169th Engineer Group. Mr. Jett has a Bachelor's and Master's degree in History from the University of Alabama and a Juris Doctorate in Law from the University of Alabama. Mr. Jett graduated from Austin High School in 1981. He and his wife Karen Dearman Jett were born and raised in Decatur. "Together we will make a difference." 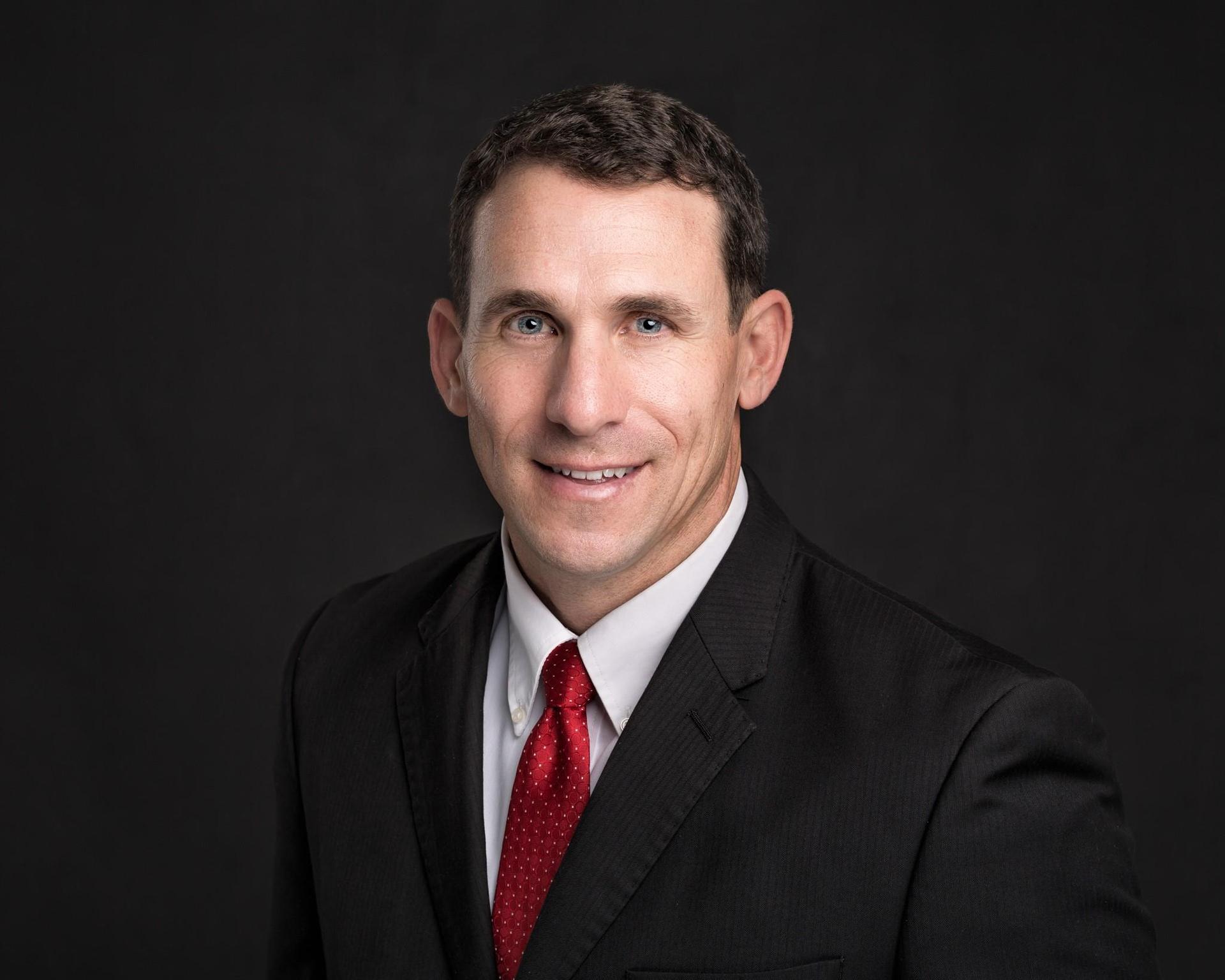 Jason Palmer, representing District 5, was born here in Decatur, AL, and a product of Decatur City Schools.  He is a former high school science/math teacher, as well as, a football/baseball coach, and is currently a local business owner.  Mr. Palmer graduated from Auburn University in 1999 with a BS in Secondary Education (Biology/Chemistry).  Mr. Palmer has served as a board member with the Decatur City Schools Foundation and is currently serving as a board member with Fellowship of Christian Athletes, Decatur-Morgan Hospital Foundation, Boys and Girls Club of North Alabama, and is a Commodore with the Decatur-Morgan County Chamber of Commerce.  Mr. Palmer is married to his middle school/high school sweetheart, Misti Palmer, and they have three kids, Gage, Easton, and Emme, in the Decatur City Schools.  Jason and Misti attend Church of the Highlands in Huntsville, AL. 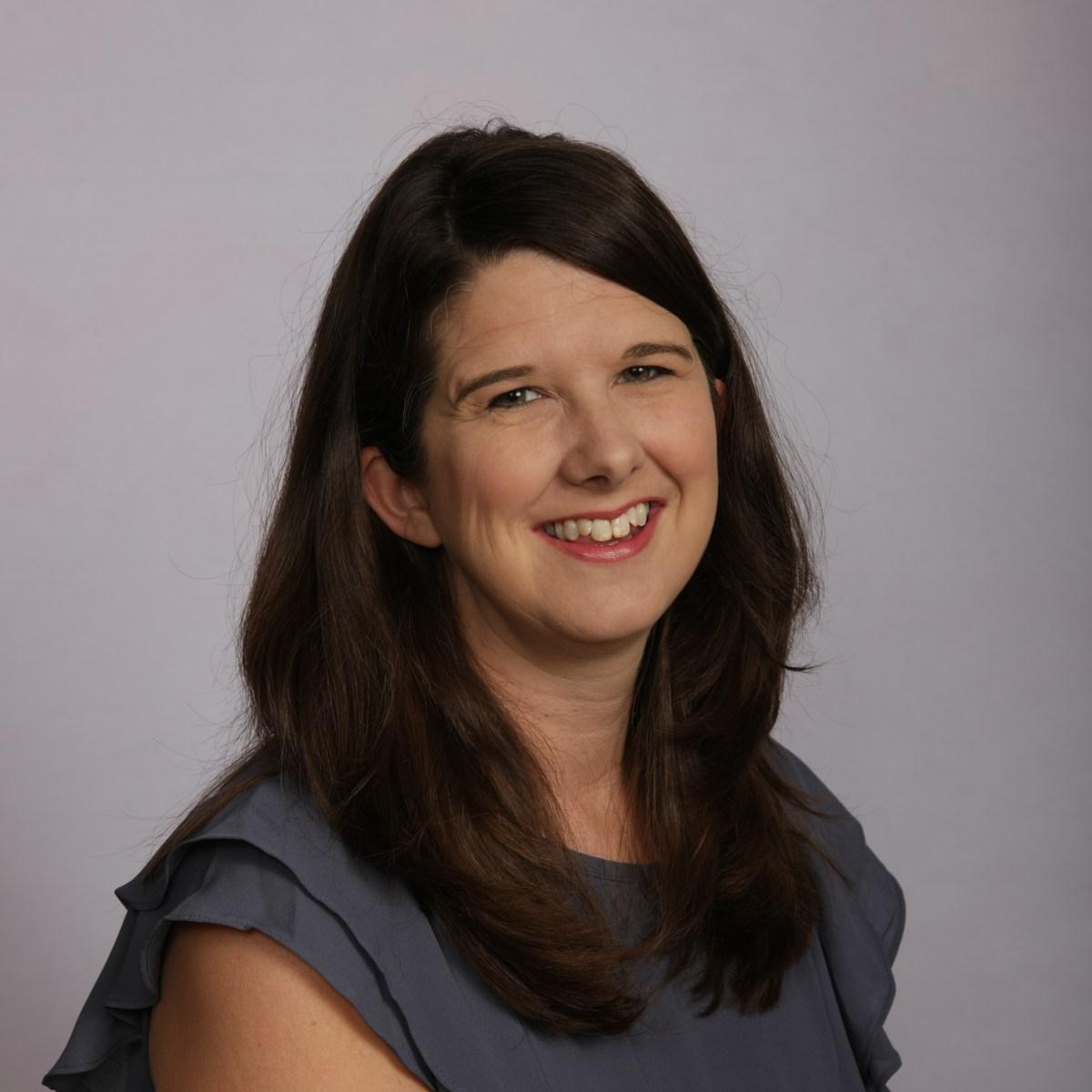 Mrs. Jones was hired as the Chief School Financial Officer in 2020. Mrs. Jones has served the Decatur City School system since 2007.  Prior to serving as the Chief School Financial Officer, she served as a local school bookkeeper, Internal Auditor, and Accounting Supervisor. Her previous experience includes working as an Assistant Controller for a publicly-traded company and auditing not for profits, governmental agencies, and defense contracts.  Mrs. Jones holds a B.S. in Commerce and Business Administration and a Masters of Accountancy both from The University of Alabama. She is a Certified Public Accountant.  Mrs. Jones is an active member of the Alabama Association of School Business Officials and has obtained certification as Chief School Finance Officer.  Mrs. Jones and her husband Marshall have three children.  Mrs. Jones and her family attend First Bible Church.